As our Agency continues to evolve and becomes more laser focused in our Mission to care for all people, but with a renewed focus on the African American, marginalized, underrepresented and underserved populations, we shall continue to also evolve in the areas that help us to become more diverse in our acknowledgments and celebrations of cultural events, holidays and observances.

Friday, June 19th is the date that we will be celebrating the observance of Juneteenth, also known as Independence or Freedom Day or as “Juneteenth National Freedom Day”.  It is an American holiday and Ohio is one of 35 states with a statute that designates the commemoration of the June 19, 1865, announcement of the abolition of slavery.  Further, "to acknowledge the freedom, history, and culture that June 19, 1865, the day on which the last slaves in the United States were set free in Texas, has come to symbolize."  This is great news for Juneteenth supporters throughout the country.  This took place on June 19, 1865, in Galveston, Texas, when Union General Gordon Granger read General Order #3, announcing that "all slaves are free" by Proclamation of President Abraham Lincoln.  The Emancipation Proclamation was signed by President Abraham Lincoln on September 22, 1862, and issued on January 1, 1863. It took over two and a half years for the news to travel to southwest Texas.

To this evolutional end, we as an Agency will align with our state in observance and commemoration of this American holiday.

As an essential Healthcare Organization and Opioid Treatment Provider (OTP), The Crossroads 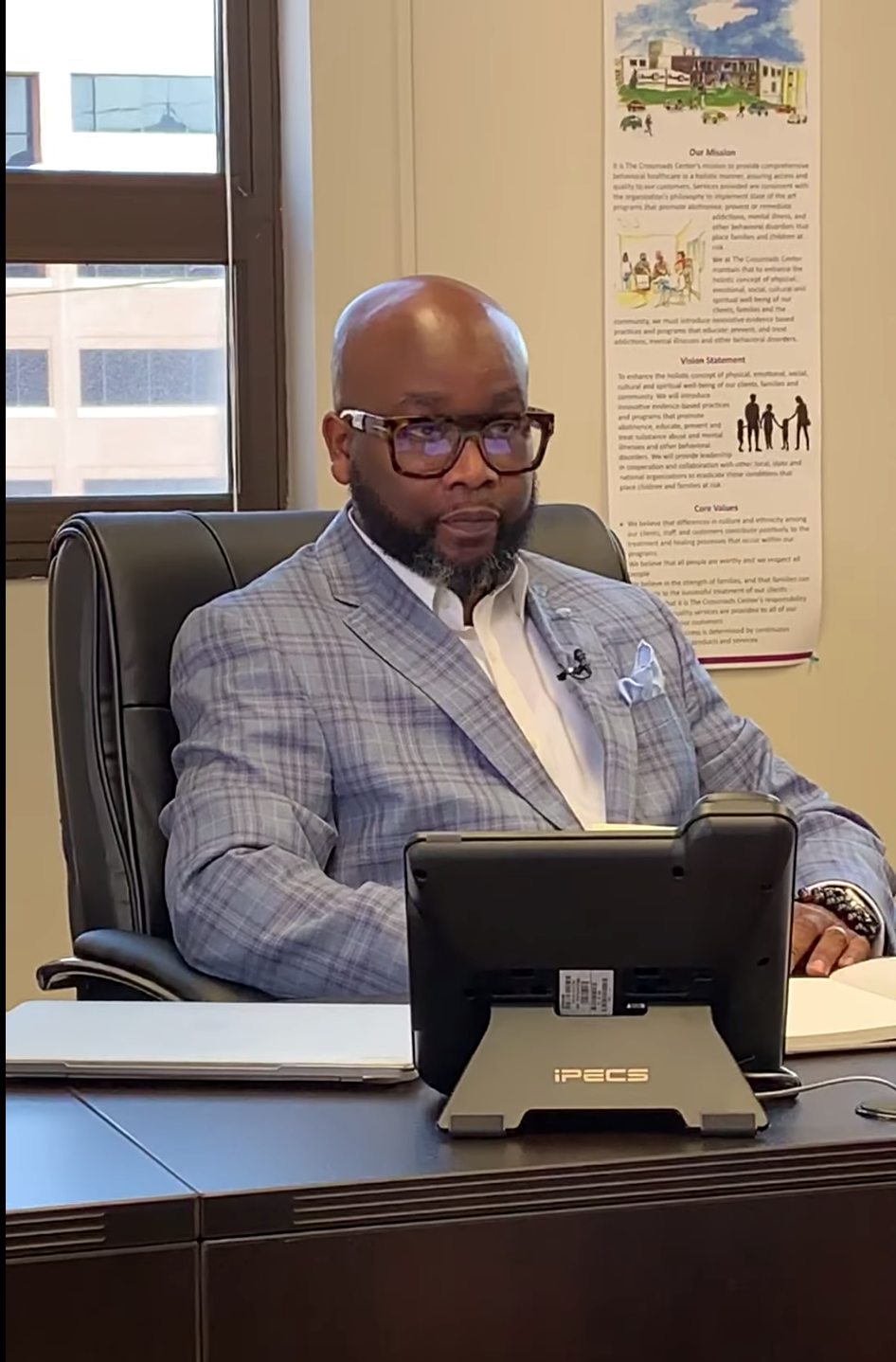 Interview With the New CEO!

To culminate Week 9 of my journey as CEO of The Crossroads Center, this happened today! To GOD 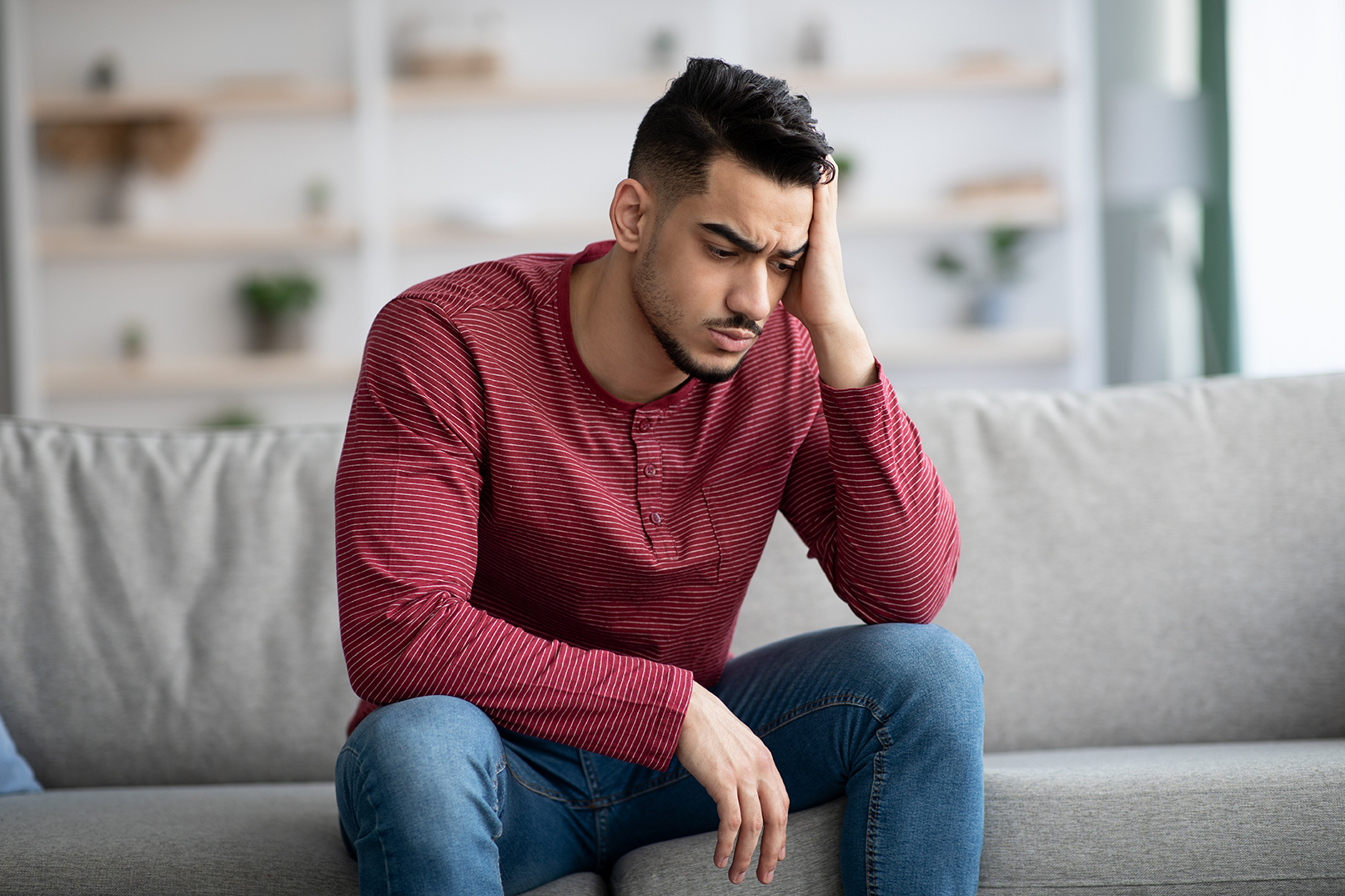 For those living with addiction, stress is one of the most common triggers for relapse.