“The Crossroads Center, one of Cincinnati’s leading agencies for the treatment of addictions and mental health issues, said so long to their beloved Chief Executive Officer, Elizabeth Osinbowale, LISW-S, LICDC-S. Elizabeth announced her retirement after 28 years of compassionate service. Starting as a Social Worker Intern at The Crossroads Center in 1992, Elizabeth eventually rose to the role of Vice President of Clinical Operations before becoming the Chief Executive Officer in January in 2015. We thank Elizabeth for her kindness, warm personality and the love that she had for others and her work. We will miss Elizabeth greatly but wish her well and a much deserved rest in her retirement.​ 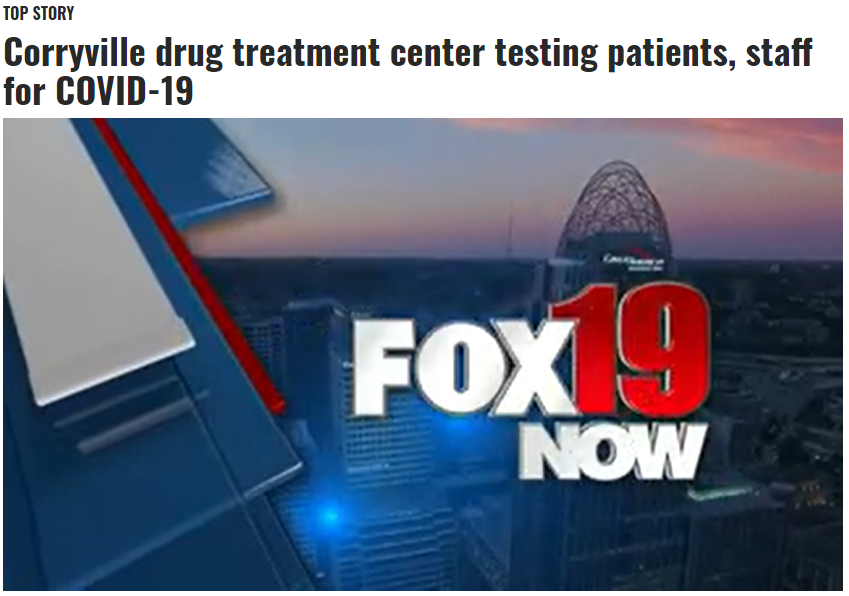 Thanks to our partnership with the Hamilton County Health Department and LabCorp, on May 19-20 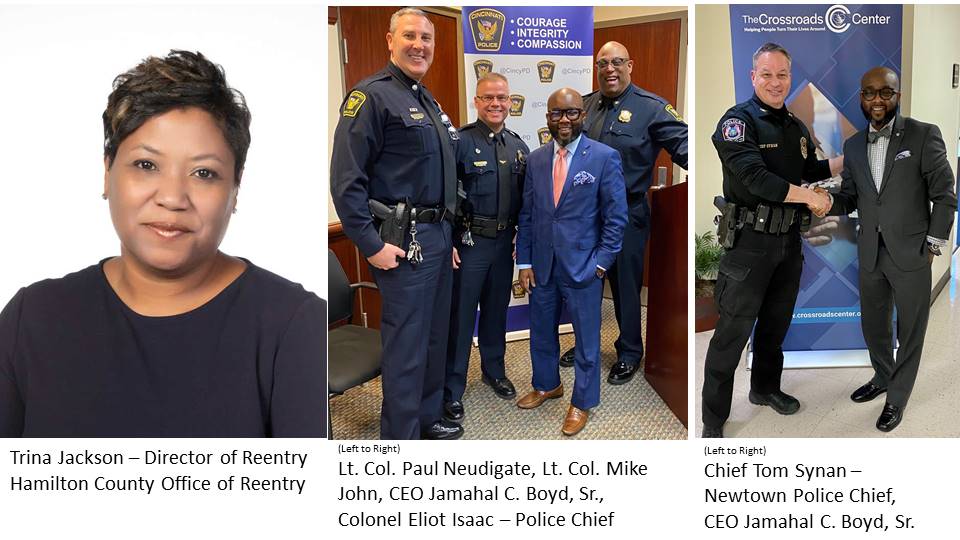 For almost 70 years, The Crossroads Center has been serving its community by bringing health, 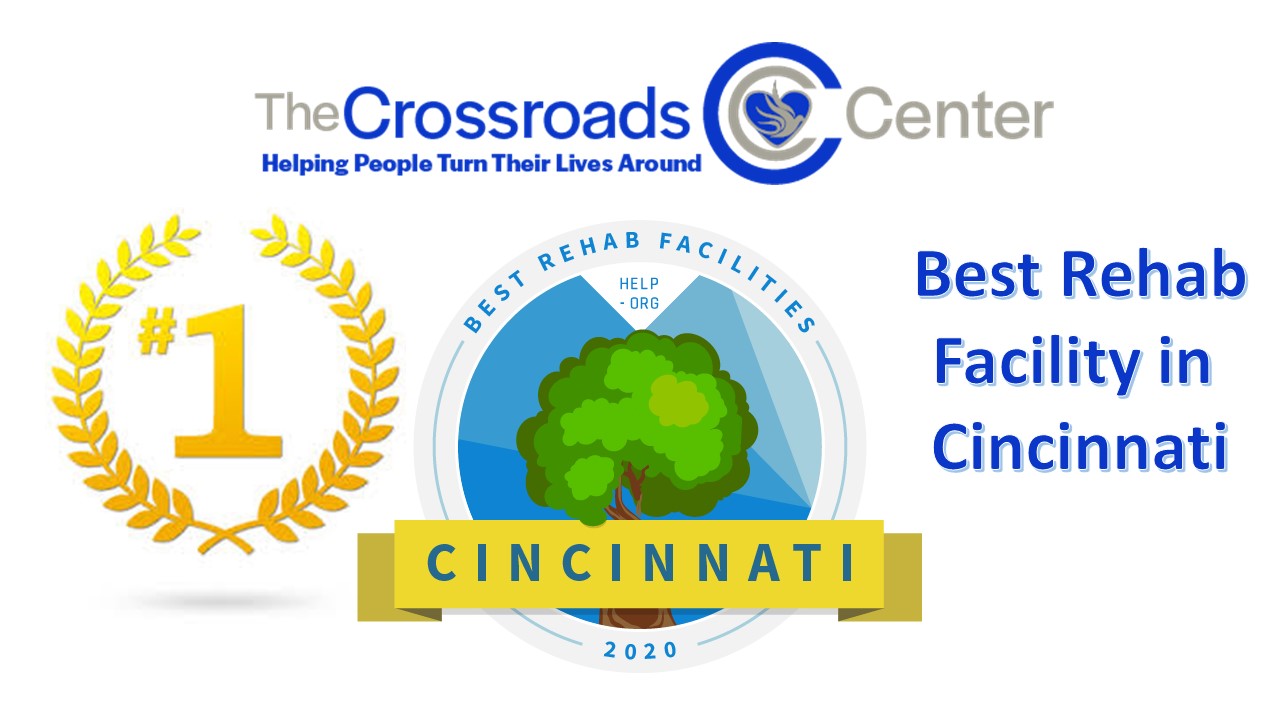 The Crossroads Center Ranked #1 In Cincinnati for 2020