Dr. Goodwin, our Outreach and Prevention Specialist, has been serving people his entire life, and his role at The Crossroads Center is a logical step in his life journey. Because he grew up in a family of ministers, the work of his church and service to others always came first. Like generations of his family, he became an ordained minister and missionary. In these roles, his work would range from simple acts of teaching people to read and helping them with basic life-management skills, to dealing with major life issues such as hospitalizations, relational situations, domestic issues, and even funerals. During this time, Dr. Goodwin honed his skills in working with people from various backgrounds and living conditions.

Several events in Dr. Goodwin’s life led to his work as a mental and behavioral health professional. He became interested in psychology from his very first class as an undergrad, eventually writing his senior thesis on young people's attitudes toward alcohol. As a young missionary, he visited a congregant at a psychiatric hospital and developed a working relationship with the psychiatrist at the facility. This connection had a lasting impact on Dr. Goodwin, and he realized mental health and addiction services were the best way he could use his gifts and talents to serve others.

During graduate school at the University of Cincinnati in the Department of Psychology, one of Dr. Goodwin's earliest trainings in mental health and treatment counseling was at the predecessor of today's Crossroads Center, then known as the Alcoholism Center. He expanded his mental health and addiction knowledge through a fellowship and subsequent employment at the Yale School of Medicine.

Dr. Goodwin’s varied life experiences, including his missionary work, led to his current role as a behavioral change agent for The Crossroads Center. On most days, Dr. Goodwin can be found on the streets of Cincinnati, working in underserved communities and conducting outreach. He spends most of his time getting to know the people who need The Crossroads Center’s services. It’s a skill and a testament to his ability that he has been able to develop relationships in the community and gain the trust of those suffering from addiction. The individuals who need these services can often be challenging to find, as they are often hidden from public view. Many of those suffering from addiction are homeless or only partially housed, adding to the complexity of their treatment. Dr. Goodwin’s outreach serves as an important bridge between those needing help for addiction and the healthcare services that can help them recover.

Dr. Goodwin has a passion for his job and helping people who are suffering from addiction. During his two years working on the streets, he has saved countless lives and improved not only the lives of these patients but often their families as well. As an agency, we are fortunate to have someone of Dr. Goodwin’s caliber and skillset on our recovery team. 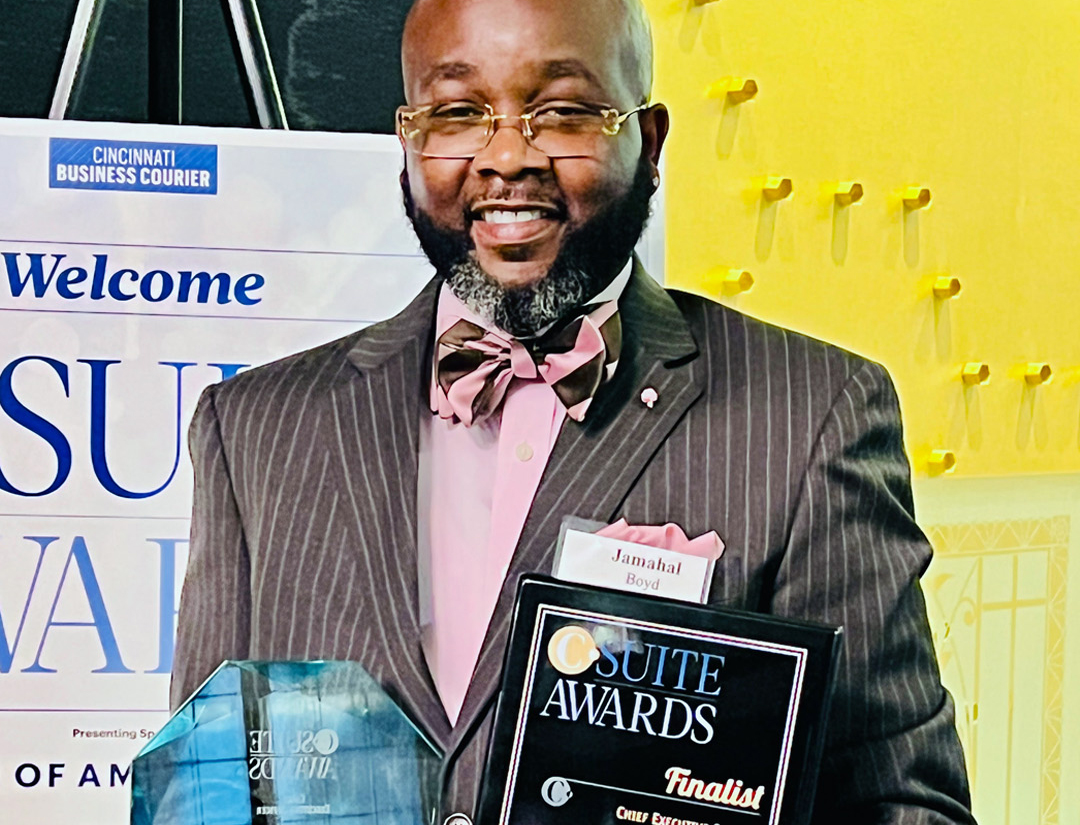 It fills us with pride to see our CEO, Jamahal C. Boyd, Sr, recognized by the C-Suite Awards! 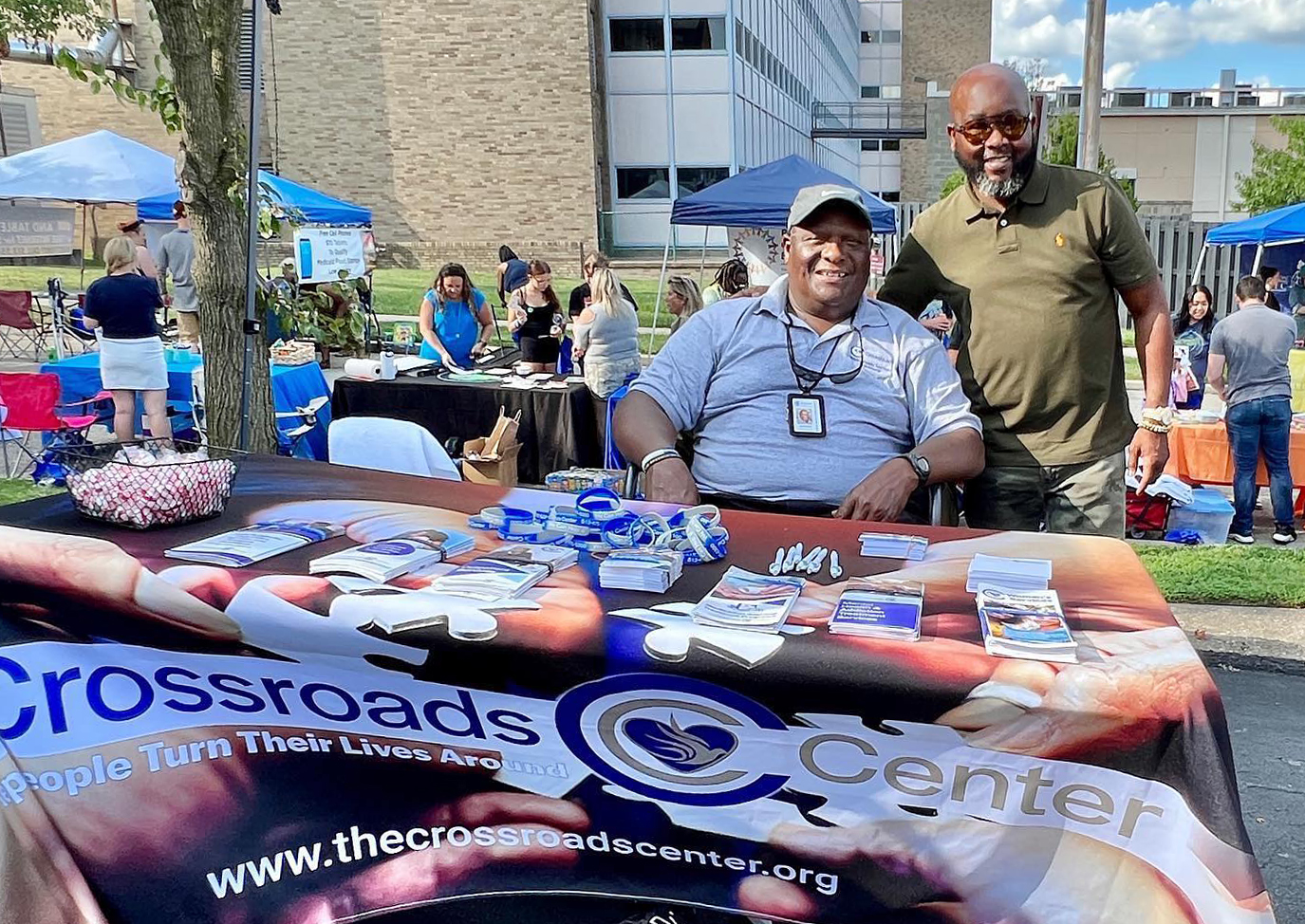 Helping Those You Love in Recovery 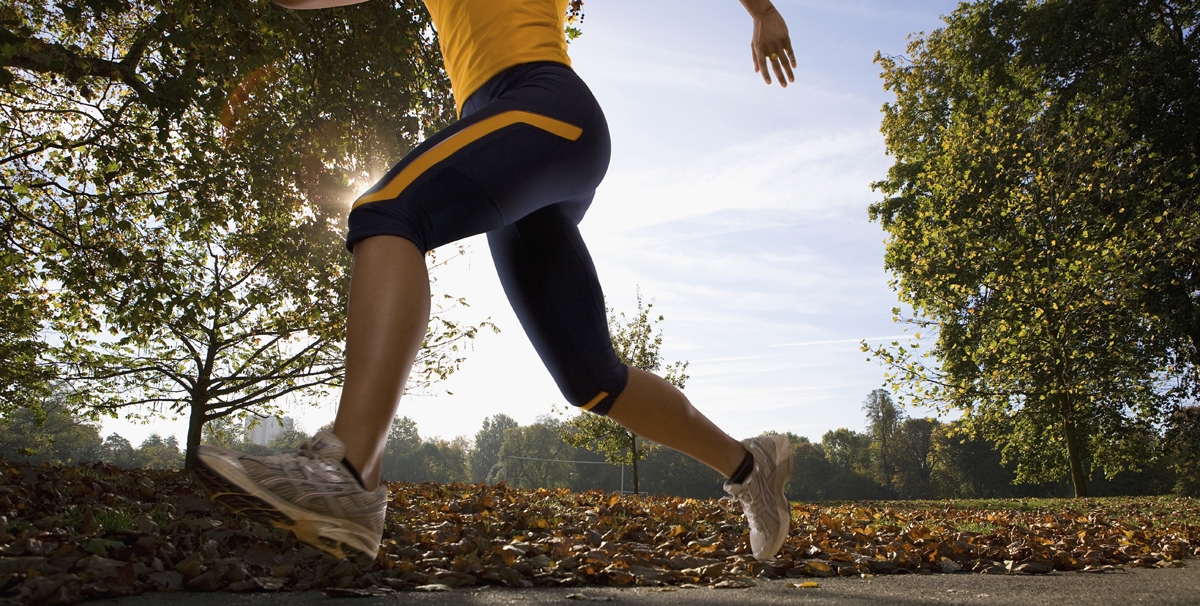 Exercising to Support Your Recovery