When you think of February and holidays, most folks think of Valentine’s Day. But February is the time for a much more significant celebration– Black History Month. It is a time set aside each year to celebrate the achievements of African Americans and to recognize their role in American History.

This important recognition began in 1926 with Carter Woodson, a Harvard-educated historian, who promoted the idea of setting aside a week to educate people on Black history and culture. It began as a “Negro History Week” which was celebrated in February, a month that includes both Abraham Lincoln’s and Frederick Douglass’ birthdays. In the 50 years that followed, clubs, schools and communities across the country began taking part in the week-long celebration. In 1976, President Gerald Ford officially recognized Black History Month during the nation’s bicentennial celebration. Ford urged American’s “to seize the opportunity to honor the too-often neglected accomplishments of black Americans in every area of endeavor throughout our history”

What you might not realize is that each year in celebration of Black History Month there is a specific theme. This year that theme is health and wellness, a topic that particularly resonates with us at The Crossroads Center. It’s a critical issue for the African American community which has often suffered from a long history of health care disparities. These inequities have become even more apparent with Covid-19, a virus that has had a greater negative impact on minority communities. African Americans have a 2 ½ times more likely to be hospitalized and have a 70% higher death rate from COVID than their white counterparts. Besides Covid-19, African Americans are more likely to die from cancer (20% higher rate), diabetes (2x more likely) and heart disease (30% higher rate). Mental health plays a large part in overall wellness, and this is another incidence of health disparity. There has been a stigma among some African Americans about seeking treatment for mental health conditions. At the Crossroads Center we are proud to say that we are uniquely qualified and devote a significant amount of our time and resources serving underserved communities, particularly the African American community. We are hopeful that by spotlighting the importance of Black health more people in the community will be thinking about their physical wellness. 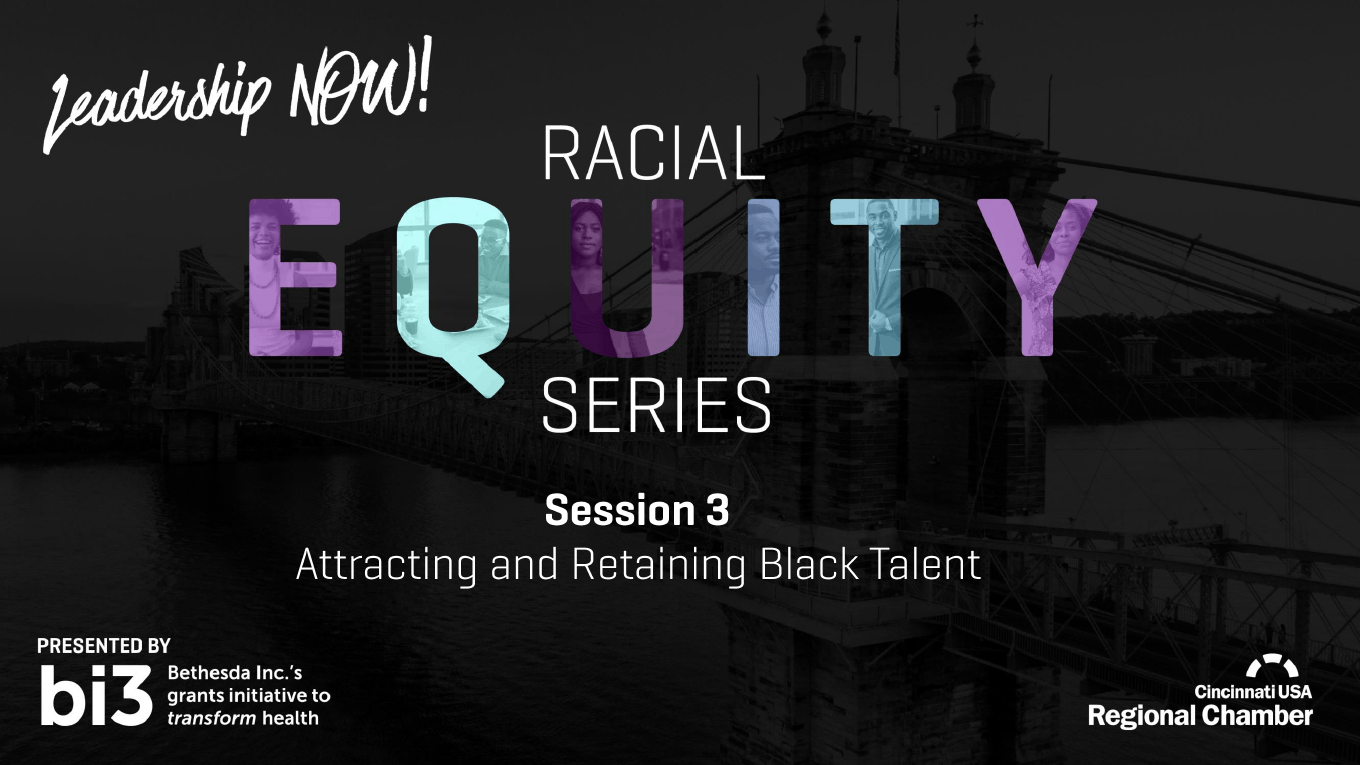 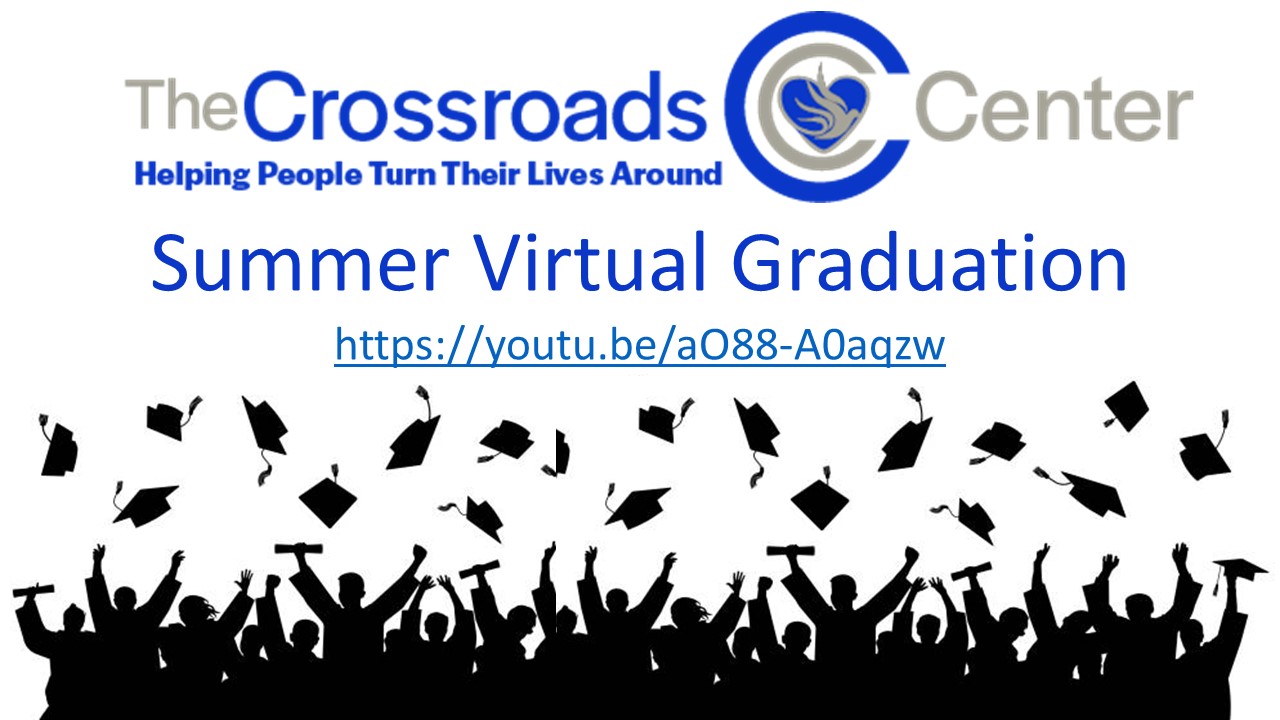 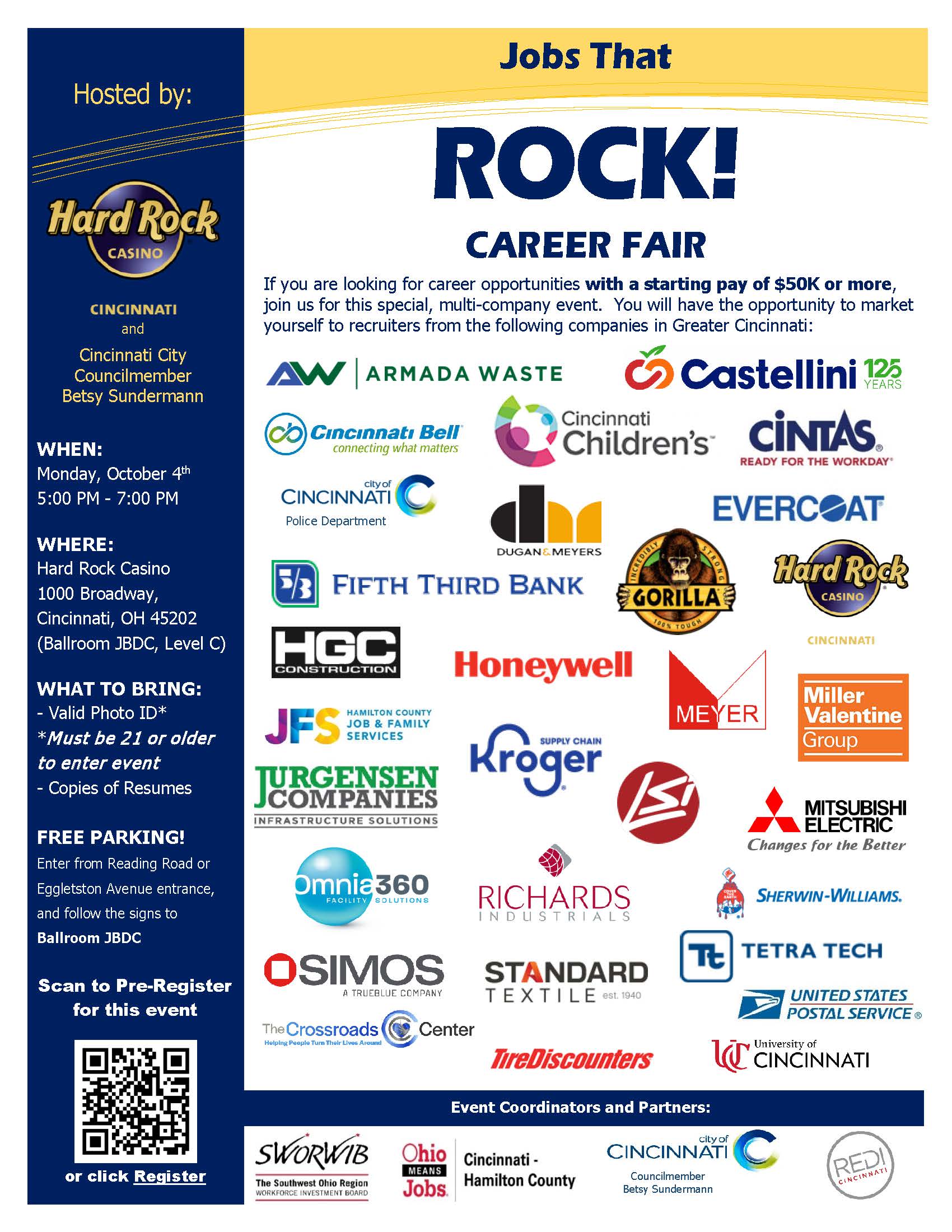 Find Us at the Jobs That Rock Career Fair!

If you are looking for your calling to make a difference in our community, your search is over